Well, I hosted the Little House Making Party for the previous 2 nights and I think it was a success. Over 50 houses were made and people were very creative. The house that people chose to make the most often was the Tim Holtz Village Dwelling. I made 25 of that design and they were all used at the party. 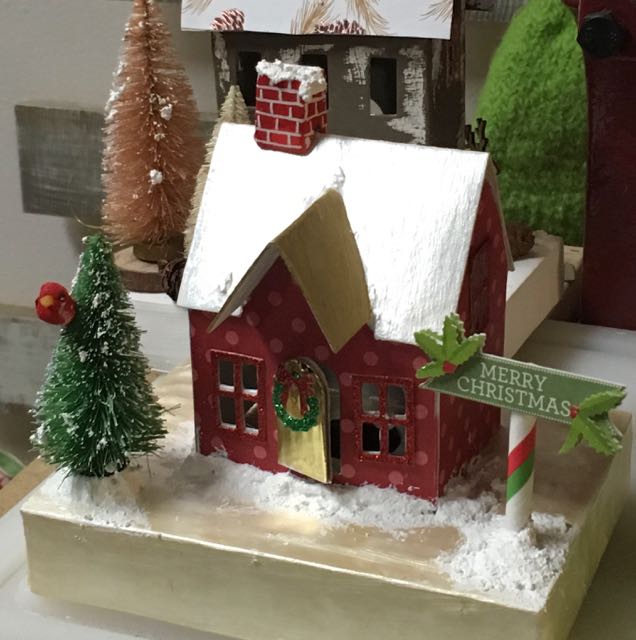 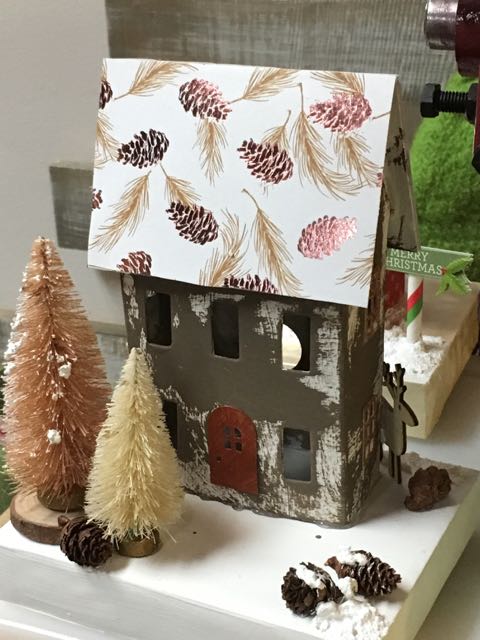 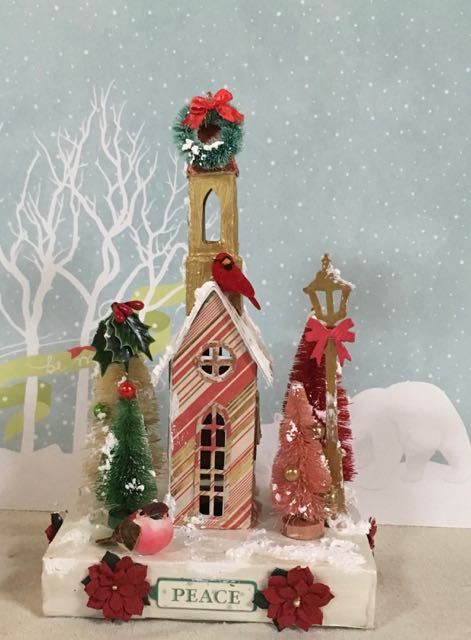 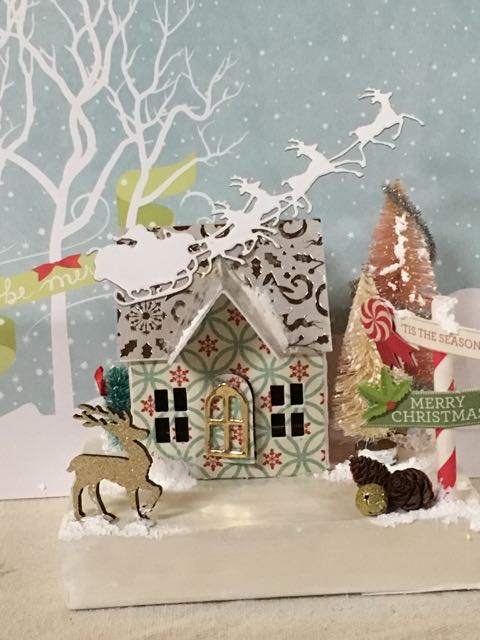 I laughed when someone asked how long it took me to make a house. I told them that generally it takes me a week to make a house and they said, "And you expect us to make one in an hour??"

These photos are from the first night of the party (I host it on 2 nights for my co-workers who work in the ER hoping that they can come on at least one of the nights). Since I had never hosted a house-making party before, I was kind of stressed, but the people who came were not. I think they had a good time.

More photos on the second night of the party tomorrow.